There’s nothing like having vision care insurance and thinking you’re ‘covered’ — only to pay hundreds of dollars every time you need a new pair of prescription eyeglasses.

The truth is, the $100-billion prescription eyeglass industry is one of the biggest near-monopolies.

And the industry gets richer and richer by ripping off consumers and charging 10 to 20 times the cost of a pair of frames and lenses.

In the US alone, approximately 126 million people need prescription eyewear.

“Everything is worth what people are ready to pay,” said Andrea Guerra, CEO of Luxottica.

Based in Italy, Luxottica (a company most people have never heard of), owns just about everything.

What does that mean for you?

This brilliant video simplifies the grim effect of Luxottica’s monopoly on averages consumers like you and me: The Conspiracy Behind Your Glasses.

Columnist David Lazarus of the LA Times puts it this way: “Just pause to appreciate the lengthy shadow this one company casts over the vision care market. You go into a LensCrafters retail outlet, where the salesperson shows you Luxottica frames under various names, and then the company pays itself when you use your EyeMed insurance.” 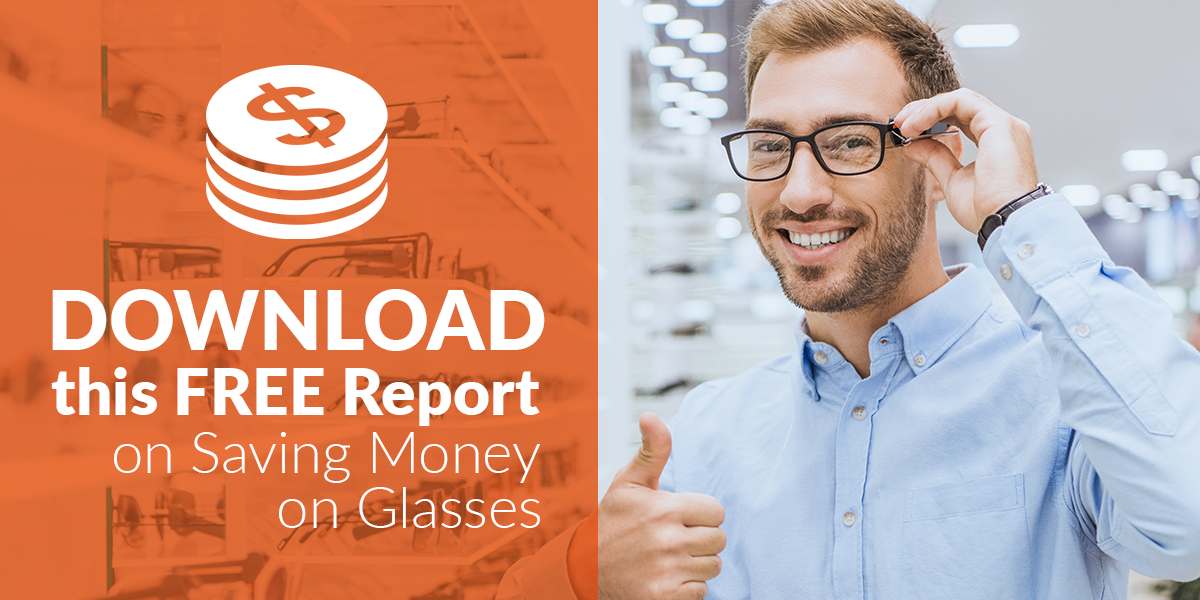 admin
« Previous Post How To Protect Your Eyes This Summer Next Post » The Glimpse – Provider Newsletter: Vol 2019.6